In Rockville, Maryland on July 20, 2019, Congressman Jamie Raskin was presented the findings of an in- depth survey of a representative citizen panel of 600 residents of the 8th Congressional district on various government reforms under consideration in Congress. Some of the members of the citizen panel were present and engaged in an extended discussion of with the Congressman.

The survey, conducted by the Program for Public Consultation of the School of Public Policy at the University of Maryland, found large bipartisan majorities favored reforms under consideration in Congress to reform campaign finance by encouraging donations by small donors, increase public disclosure requirements, and a Constitutional amendment that would overturn Citizens United. Bipartisan majorities also supported reforms to the way Congress is elected including having a citizen commission design Congressional districts instead of state legislatures, ranked choice voting and multi-member districts. A proposal for the government to match small donations elicited a divided response. Read More 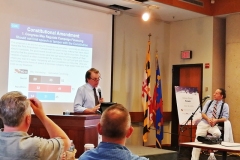 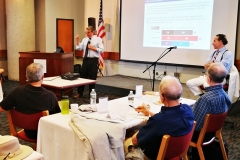 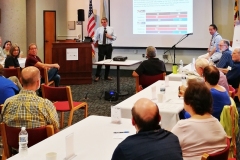 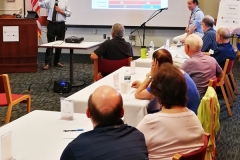 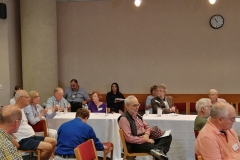 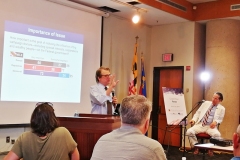 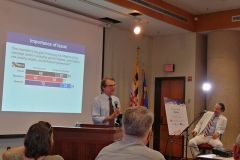 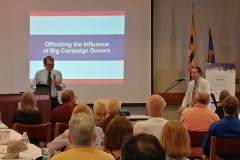